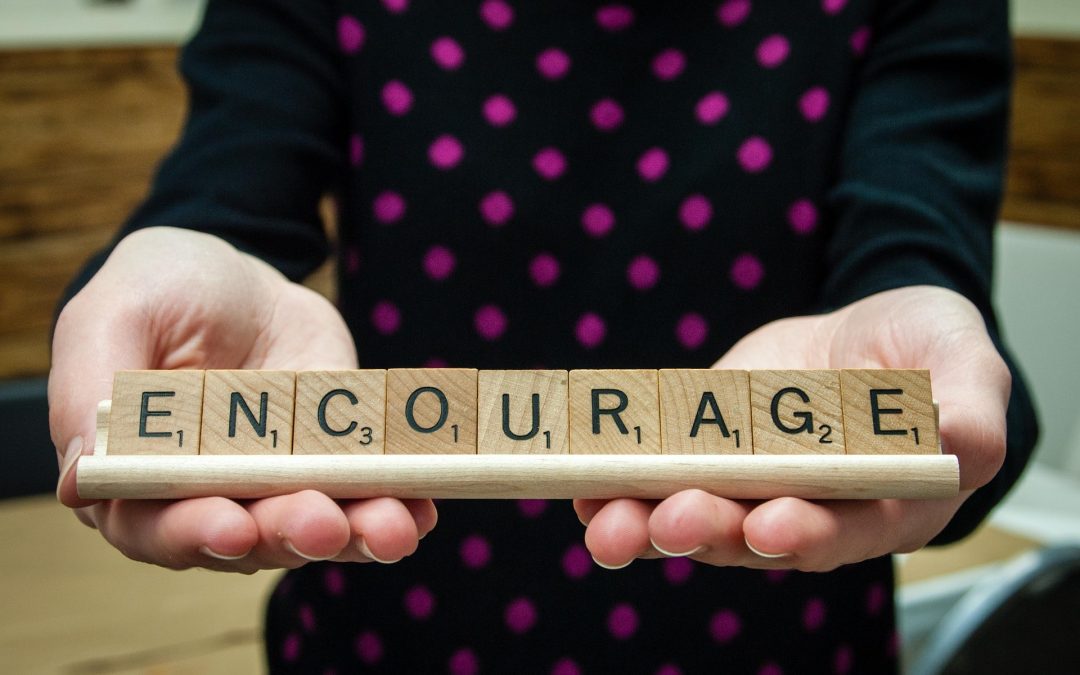 There have been two significant events this week which have an important message for those of us in Executive Management in the handling of staff.

Dr Paul Caldarella at Bingham University in Utah, US has published the results of a major study on school children’s attentiveness in class. He found that overwhelmingly the carrot offered to children worked better than the stick. He created a measure called praise to reprimand (PRR) ratio which measured the ratio of number of praise statements made by teacher compared to reprimands. He found on a large study that with the highest PRR level of attentiveness in the classroom rose by as much as 20 / 30%. Focussing on the positive encouraged the children to engage more with the teacher and subsequently no doubt better performance by the children in exams.

The other event was the showing on BBC2 on Monday of a drama called The Windermere Children about 307 Jewish children who had for various lengths of time been kept in concentration camps in the war. These children were traumatised and most had lost parents, brothers and sisters. When they arrived in England they retained their distrust of everyone. They were housed in a camp in Windermere, given new clothes, were properly fed, encouraged to learn English and most of all were treated kindly and offered incentives to recover normal behaviour. It was a very moving story but what was clear from the programme was that the support given by the small team running the camp was over time rewarded by the children finding themselves again. At the very end of the programme, five of the children in the drama were shown as adults today and every one of them were successful in what they subsequently did.

The lessons of concentrating on the positive, encouraging staff to blossom, supporting them, saying well done from time to time rather than being negative will usually bring out the best of staff.

I can remember just being promoted into a role and the person I was replacing told me of one member of staff that I would probably want to replace. He said that the person had been a high flyer but during his career had made an error and was castigated by management and ever since had performed poorly and now was judged to be a weak member of staff. I took it upon myself to try to give this person the best opportunity of finding himself again. I gave him a new task which was more demanding than he had been doing, told him that I was supporting him, that my door was open. It took a bit of time but he changed beyond belief and was happy in his new role. In my executive career, I have seen this so many times and I believe almost everyone can achieve more in life-it just means finding the key to the door.

Support and encouragement doesn’t always work and of course, sometimes it’s necessary to be tough and demanding. But to bring out the best in staff it’s worth trying the carrot and not the stick and if Dr Caldarella’s research can be applied to staff under our command just think of the increase in productivity. I have also found that in my  Coaching getting executives to focus on the positive helps executives enormously in finding solutions to their own challenges.